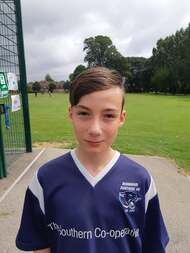 Freddie
​ Position -  Winger/ Striker
Fred has been with the Hurricanes since 2017. The left sided player often used as a left back, winger or striker for the team. He maybe the smallest player but can have a fantastic work rate for his team.
​ 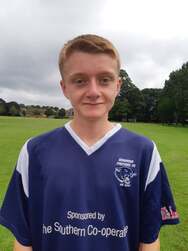 Ricky
Position - Defender / CDM / midfielder
Rick has been with Berewood since 2016 often the team captain for the team. Ricky is an outstanding player for the club. He has a fantastic man marking ability that attacking players dread.

Ethan
Position - Defender / Wing back / Striker
Ethan joined Berewood in 2016 he can play in many positions but its his amazing pace that can make a difference. Is currently playing as a utility player for the Panthers showing this versatility. 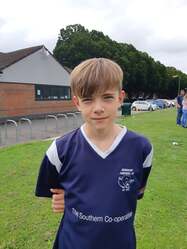 Skills - Finley
Position - Winger
The name says it all.. He is the most skill full player in the team Finn has been with the club since 2016. He has the ability to get out of trouble with his fantastic feet. Finley can also strike the ball from distance.
Finley is the teams current parents players player for 20/21 season 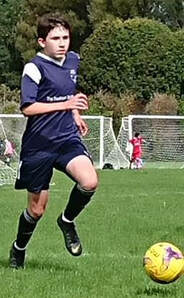 H / Hurry - Hayden -
​Position - Winger / wing back
Hurry has been with the team since 2015, Hayden has moved to a new position of left wing for the Hurricanes. Enjoying running past defenders and striking with venom, 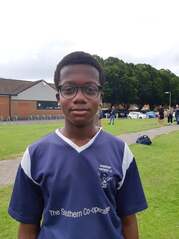 Ben - Bob
​Position - Defender - Central Midfielder - Forward
Ben has been with us since 2016. Ben is a strong and hard working member of the team, Bob switch's roll from a Defender to a position he prefers of central Midfield 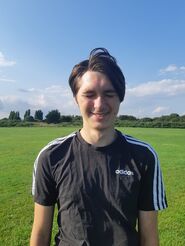 Alex
​Position - Defender Midfielder
Alex is becoming a solid defender and enjoy a bit of time as a left or right defender for the Hurricanes
He has a fantastic work rate, a great control of the ball.

Sam
​Position - Goalkeeper
Berewood number 1 goalkeeper. Has a very commanding attitude on the pitch.. A great shot stopper and a big member of the team. Sam joined 2019/20 season. 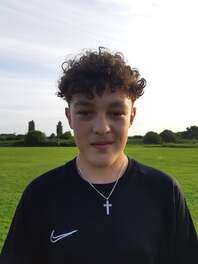 ,Hamza
​Position - Defender / CDM
Hammie as he loves to be called is one of the best defenders in the league with his no nonsense tackling and powerful heading. He is a rock at the back for the Hurricanes. 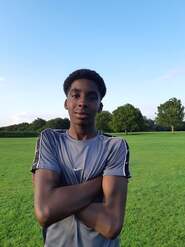 Ash
Position Central Midfielder / defender
Ash is Berewood Paul Pogba he has fantastic skill and touch which he uses to glide by players as if they were not even there. 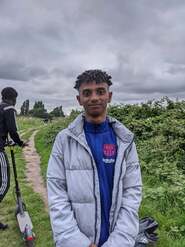 SJ
Winger / Midfielder
SJ is finding his feet in the team has amazing movement on the ball with his lighting skills. 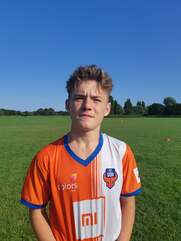 Harley
Defender
Brought in from our other under 15's team Storm. Harley is enjoying teaming up with Hammie and looks like creating a great partnership for this season. 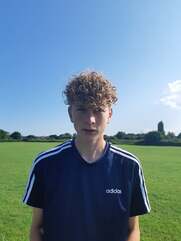 Reg.
Midfielder
Reg is a solid midfielder. He has fantastic control of the ball and heading ability. Reg makes fantastic runs and a had worker for the team.
Jack Bennett
Midfielder central
Fantastic midfielder working box to box. Jake has a fantastic engine and able to move the ball around the pitch finding players with every pass.
Oliwier Olly
Midfielder
Olly is another great workhorse of a player never giving up and always willing to learn.
Hope Bello
Position Striker winger
Hope joined from AFC Eastney and has found himself as a fantastic striker working his socks off for the team. Hope have been banging the goal in for fun this season! 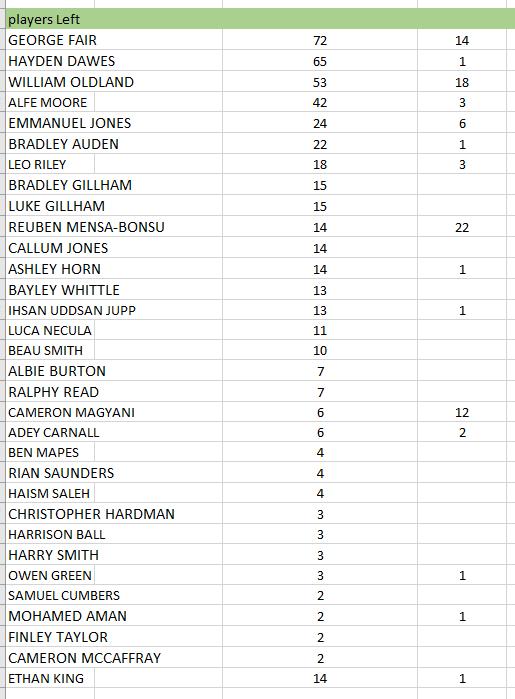